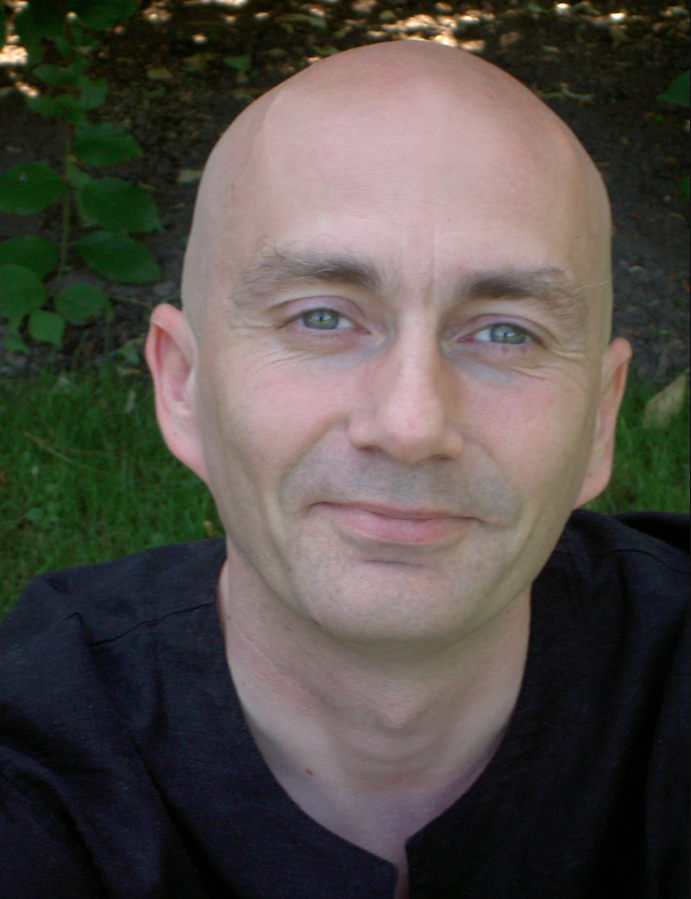 Christian is interested in computer security, in particular the so-called Man-At-The-End Attack.

The Man-At-The-End Attack occurs in settings where an adversary has physical access to a device and compromises it by tampering with its hardware or software. My current research focuses on remote man-at-the-end attacks which occur in distributed systems where untrusted clients are in frequent communication with trusted servers over a network, and a malicious user can get an advantage by compromising an untrusted device.