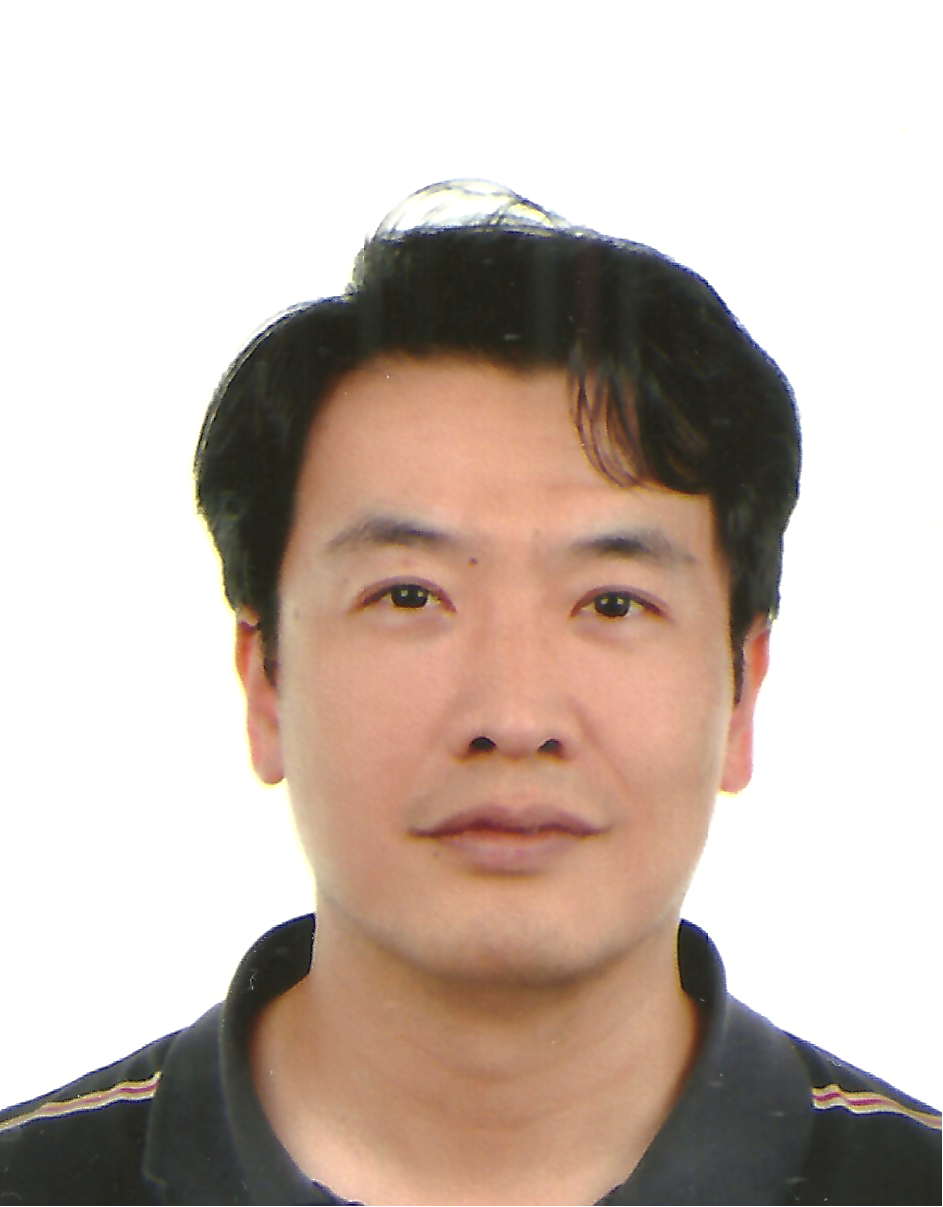 Dr. Depeng Li received his BS degree and his Master Degree in computer science from Shandong University, Jinan, China, and his Ph.D. in computer science from Dalhousie University, Halifax, Canada in 2010. After then, he took a postdoctoral position in joint security project of Massachusetts Institute of Technology (M.I.T.) and Masdar Institute. He joined the Department of Information and Computer Sciences (ICS) at University of Hawaii at Manoa (UHM) as an Assistant Professor in fall 2013. He also has industry R&D experience: from 2008-2010, he worked in Microsoft Corp. in Redmond, USA, focusing on security analyses for Windows ecosystem, including components such as IPsec, Firewall and IPv6 tunneling technology and participating in development and releasing of Windows 7 and Windows server 2008R2. Prior to joining Microsoft, he also worked in Research In Motion (RIM, now Blackberry) releasing blackberry smartphones on blackberry security platform. Dr. Li’s research interests are mainly in information, cyber and physical security, with an emphasis on applied cryptography. His research projects span across a broad range of areas, mainly in security, privacy, and safety for Internet of Things as well as related applications such as healthcare/medical privacy, aviation safety, and energy saving solutions. Depeng Li’s prior research focused on enhancing security, privacy, and performance of smart grids, self-organized mobile ad-hoc networks, and so on.