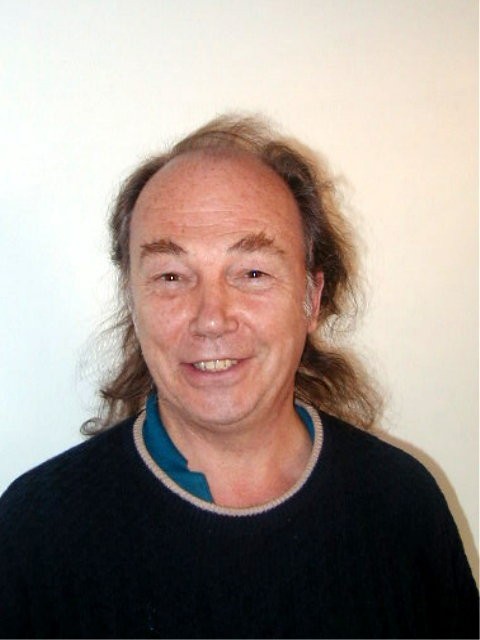 Fred is a hugely well-known figure in Information Security. He is advising ASECO Lab on all projects.

Fred obtained a First Class Honours degree in Mathematics at Imperial College (University of London) in 1962 followed by a PhD in 1964.  He began an academic career as an Assistant Lecturer in Mathematics at Royal Holloway College (University of London) and after one year was promoted to Lecturer.  He transferred to Westfield College (University of London) in 1969, was promoted to Reader in 1971 and to Professor in 1975.  He was the founding Director of the Royal Holloway Information Security Group that was awarded the Queen’s Anniversary Prize for Higher and Further Education in 1998.  He has held a number of visiting positions at other universities, including Illinois (Chicago Campus), Florence, Perugia, New York State (Albany), Michigan State, Western Ontario, Natal and Beijing.

Fred has published over 100 research papers, 6 books (4 on cryptography), and is on the editorial boards of two international journals.  He has also supervised over 60 PhD students.  He has lectured world-wide on a wide range of topics in information security, both academically and commercially.

In 1985 he formed a company, Codes & Ciphers Ltd, which offers consultancy advice in all aspects of information security.  He has acted as a consultant for a number of financial institutions and major industrial companies in the UK, Europe, USA, Canada, Asia and South Africa.  This consultancy has covered a wide range of subjects including design and analysis of cryptographic algorithms, and work on a number of ATM and EFTPOS systems.  In the last few years he has served on a number of committees offering security advice to a number of UK Government departments and agencies.

Fred played a leading role in the establishment of the Institute of Information Security Professionals (IISP) and has been on the board of directors since its launch in 2005.

He has been a member of the Board of Trustees, Bletchley Park since 1999.